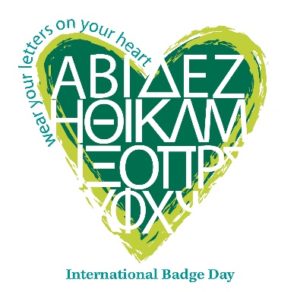 International Badge Day is a fitting time to look at one of the most mysterious topics in sorority history: groups that have disappeared. At its largest membership in 1957, NPC had 32 members It is good to know that in over a half century our numbers have remained relatively strong as there are now 26 NPC sororities.

Curiosity led me to seek out the missing 6 NPC sororities, but I was surprised to find that there were more than 6 missing organizations. With internet research I was able to document 10 groups that were once part of the Panhellenic Circle of friendship but no longer exist. My original research was included in our May 2010 newsletter.

I recently found a website called Fraternity History and More which confirmed that in addition to the 10 groups previously documented there were another 2 associate NPC members that we need to remember.